Z Ealey—“YZ” is his given name—was born in Sibley, about 14 miles south of Natchez on March 8, 1937, and grew up on a self-sufficient farm where his family raised crops and livestock. He is the middle of eleven children, with three sisters and two brothers both older and younger than him. He first began playing guitar as a child by picking up the guitar of his older brother “Bubba” (David, b. 1927), but his mother, Lucinda Barnes Ealey, would only allow religious music in the house. His father, David Ealey, Jr., could play guitar but did not have his own instrument.

Although he grew up in the country, Ealey attended school in Natchez, and recalls hearing local street musicians including Alexander “Papa George” Lightfoot, a recording artists and local deejay who played harmonica while selling snowballs from his wagon, and William “Cat Iron” Caradine, a guitarist who was recorded by folklorist Frederic Ramsey in 1958. He also heard R&B on jukeboxes along St. Catherine Street, and is a lifelong fan of country music, citing Patsy Cline and Dolly Parton as some of his favorites.

In 1955 Ealey joined the Navy, and at the end of his service settled in Oakland, where his brother Bubba was living [He lived there for four decades, and currently resides in Port Hudson, Louisiana]. In Oakland Ealey performed with artists including Big Mama Thornton of “Hound Dog” fame, and recalls fondly the music of local recording artists Johnny Fuller, Jimmy McCracklin and steel guitarist L.C. “Good Rockin’” Robinson.

Upon his return to Natchez in 1959 Ealey began billing himself as YZ “Good Rockin’” Ealey in tribute to Robinson. Together with his brother Melwin he formed YZ Ealey and the Merry Makers, and soon expanded the band to include trumpet and saxophone players and his younger brother Theodis [b. 1947] on bass. [Theodis later recorded many blues singles and albums, and is best known for his 2002 hit single “Stand Up In It.” In 2009 he toured Europe with his older brother Bubba.] The Merry Makers played at local clubs and became the house band at Haney’s Big House in Ferriday, Louisiana, which featured national acts and was the biggest club in the Miss-Lou region.

In 1963 Ealey moved to New Orleans, and was not active in music until 1970, when he began playing again actively in the Natchez area. Since then Ealey has played largely at private engagements within a two hundred mile radius of Natchez, and performs largely covers, keeping up with the tastes of his audiences. He prefers to sing straight blues by the likes of B.B. King, Little Milton, and Albert King, and employs others to sing more modern material. Since the mid-‘70s his band has featured vocalist Al Watson of Vidalia, and his current backup band is Baton Rouge-based Harvey Knox and the Full Spectrum Band.

For most of his life Ealey worked day jobs, largely in factories, and is satisfied with his music career. “All I ever wanted out of music was a good local band,” he says, explaining that he didn’t want to deal with the hassles of working on the road. He has been married to his wife Sarah Ann since Dec 23, 1959. 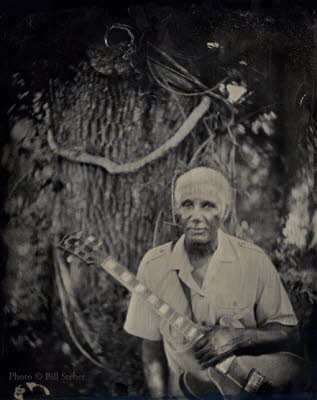 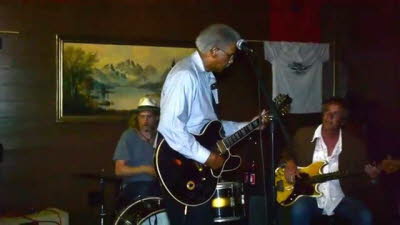 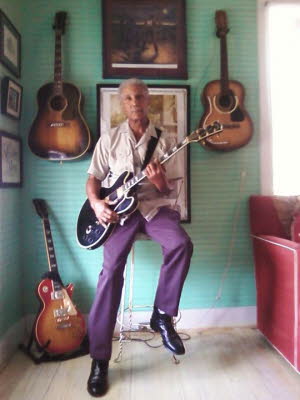 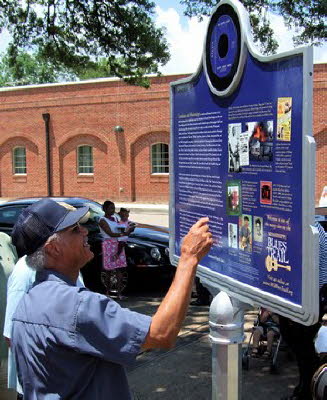 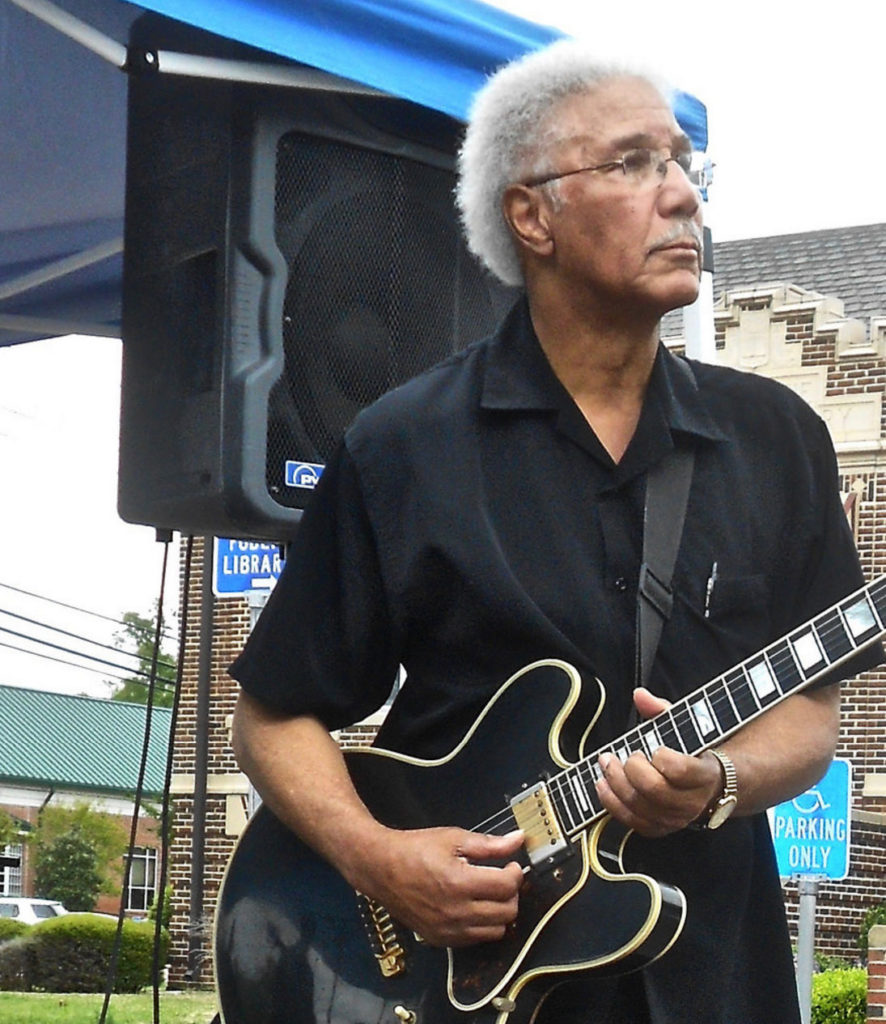